When I first started college, I always knew I wanted to study abroad. It was something I had always dreamed of but thought I had no time for. Coming across the Urbino study abroad program was one of the best things that could have happened to me. I had visited Italy once before for a short time and loved it, so I knew this would be the program for me. I never would have anticipated falling in love with this walled-in city the way that I have now. Being able to create a documentary while living in such a historic and beautiful city has been such an impactful experience. I never thought that making a documentary about a local gelato shop would have led to me eating free gelato that I helped make for breakfast multiple days, but it is one of my most memorable experiences. I know that I will never forget the friends I have made and the experiences I have had here. Urbino is a city that became a second home for me faster than I would have ever expected, especially since I was so nervous to come without knowing anyone in the program previously. I know the second I step back in the United States I will be missing the bustling scene of the piazza, the seemingly endless vodka-lemons, and the delicious gelato. 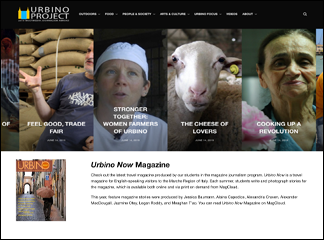 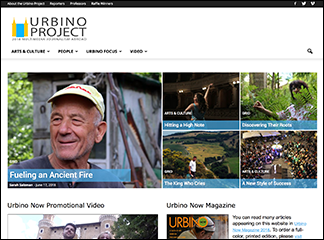 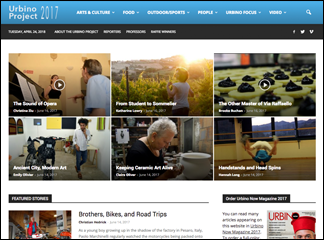 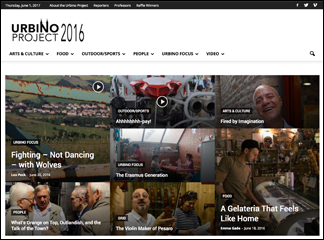 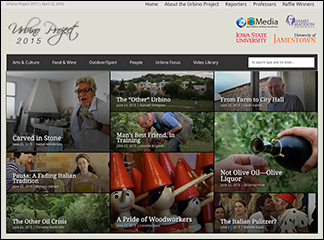 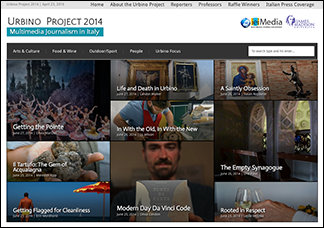 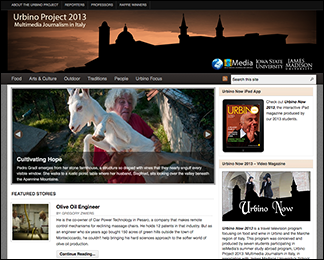 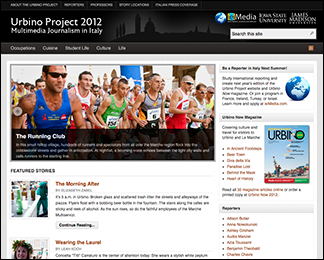 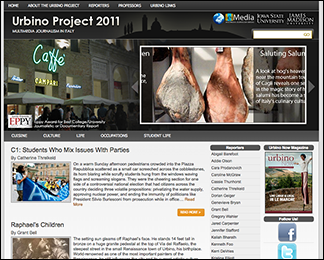